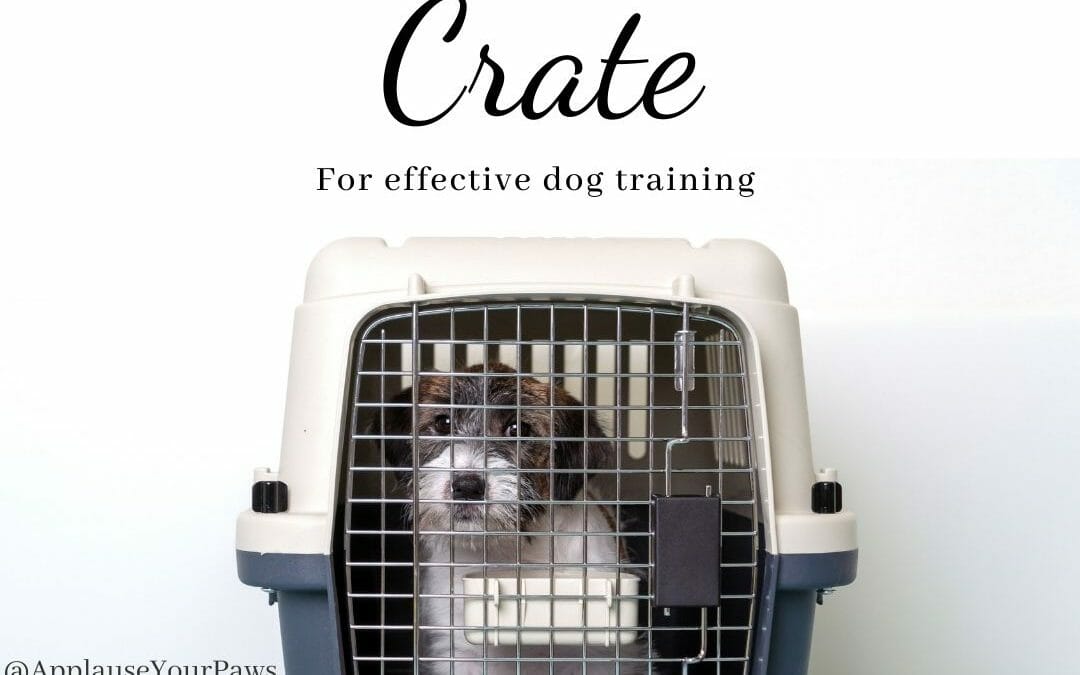 I recently hosted an online live course for puppy problem solving where I talked to Miami puppy parents about how to stop unwanted biting, nipping, chewing, and attention-seeking behaviors. I let them in on a dog training secret that the crate can be used for punishment! Yes, you heard me correctly. So why is it that you always hear, and always find on the internet that you can never, never use your dog’s crate as punishment? Here’s why:

Your puppy pees on the floor, so you scream at the puppy, scare him, and then shuffle him angrily into the crate. In that scenario, the dog is likely frightened and will soon make the association that the crate is a scary place to be! This is because he’s pairing being in the crate with bad things you just did to him (positive punishment).

Yet, what if you simply take the puppy and place it in the crate with a bully stick, frozen kong, food puzzle or another enrichment item during the times when you’ve simply hit your limit of what you can deal with? Is it really such a bad punishment then? Scientifically speaking, it’s still a punishment because the puppy was removed from you at the moment he was biting, nipping, or barking to get your attention. Being removed from you is a punisher (negative punishment), but simply placing him calmly in the crate at that point with something else to do is far from scary.

In that moment, your puppy is going to learn two things:

Do you see where I’m going with this? People get so hung up on “never use the crate for punishment” that they fail to ever, ever utilize the crate for simple time-outs. I mean, if I can’t use a safe place to confine my dog when I’m at my wits end with them being annoying or too rough with me (because it’s bound to happen), then what good is this crate anyway!

After nearly 20 years of training dogs, the crate serves two purposes in my home raising puppies in south Florida:

So, seriously, let go of this whole “but they said I could never use the crate as punishment” thing. I’m telling you, with certainty, you can. You just can’t use it as a positive punishment which will certainly make your puppy fear you and the crate combined — that would be bad.

But as negative punishment for those moments of overstimulation that your puppy is bound to have? You have my permission. Just keep in mind that time-outs in the crate should be short-lived. If you need to give your puppy a time out, sometimes a few minutes does the trick. If he comes back out of time out and gets crazy biting you again, calm pick him up, say ‘enough’, and then put him away again with his own toys to bite on.

It’s totally OK. I’ve been raising puppies this way for 20 years and so far, I’ve yet to produce a dog who’s afraid of the crate. All of my dogs continue to want to sleep in a crate should they find one open and available. They all readily go into their crate for mealtimes or other times of needed confinement without hesitation or fear.

Need help with your dog or puppy in Miami or Ft. Lauderdale Florida? We can help! Shoot us a text at 786-933-4474. We train all breeds, all ages, using reward-based, nonintimidating family-friendly methods. We have canine trainers centers in both Miami-Dade and Broward Counties. Follow us on Facebook/Applauseyourpaws and on Instagram @ApplauseYourPaws. Email training@applauseyourpaws.com 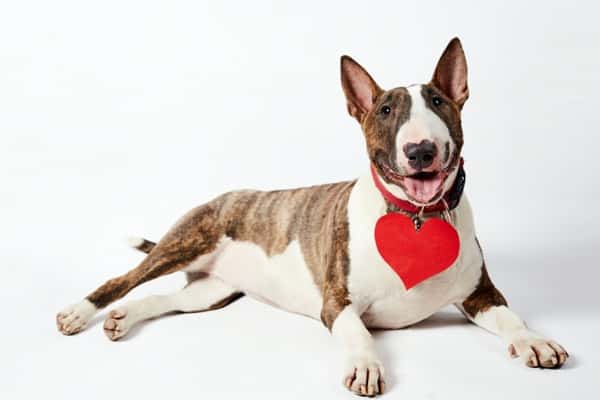